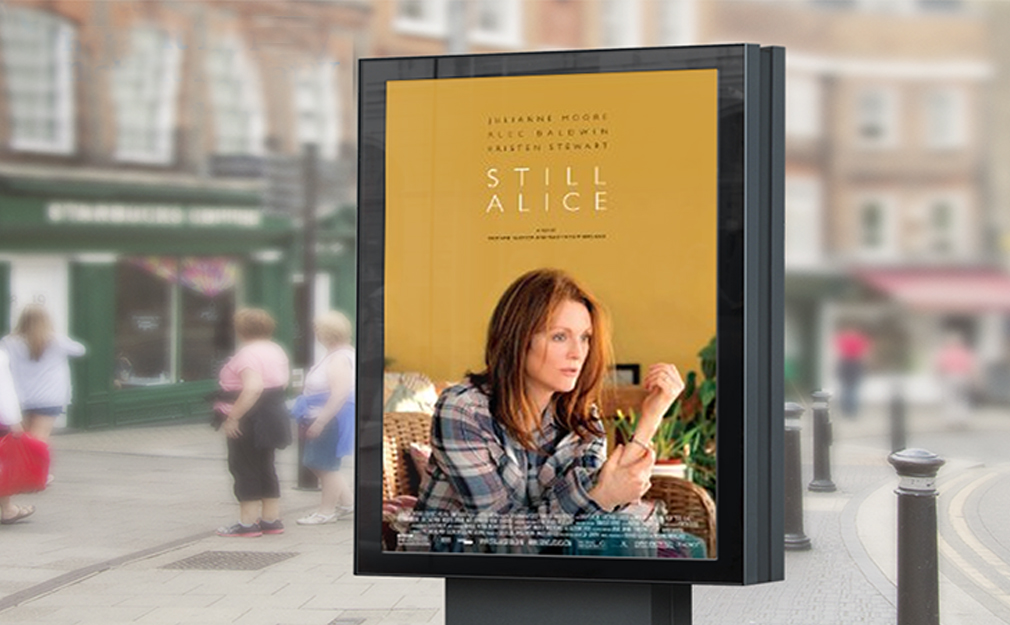 What the Film Still Alice” Tells Us About Alzheimer’s Disease”

The multiple award-winning film, Still Alice, brings the issue of early-onset dementia to the forefront. This real-life story about how Alice Howland, a linguistics professor at Columbia, and her family deal with her diagnosis of familial Alzheimer’s disease at age 50, is both heartfelt and powerful. Watching the film is the first time many people get to see close-up what it’s like to be an Alzheimer’s patient, as well as a caregiver.

Bringing the issue of early-onset dementia to the forefront

The movie is based on a novel by Lisa Genova, Ph.D., a neuroscientist who has merged her scientific knowledge with a talent for writing. Dr. Genova has written several books highlighting the everyday, emotional effects of living with neurologic disorders, including Huntington’s (Inside the O’Briens), traumatic brain injury (Left Neglected), autism (Love Anthony), and, of course, Alzheimer’s (Still Alice).

The movie provides a heart-wrenching and haunting depiction of Alice’s increasingly noticeable  symptoms of dementia, including memory-loss, confusion, fear, and difficulties with social situations.  As anyone who has experienced these symptoms can attest to, they are debilitating, and make communication extraordinarily hard.

Alzheimer’s Disease, the condition that Alice is eventually diagnosed with, is the most common cause of dementia. Alzheimer’s is a progressive disease that disrupts typical cell function in the brain. The leading theory is that, in the case of Alzheimer’s, plaques and tangles (abnormal deposits and fibers) build up in the brain causing brain cell dysfunction and resulting cell death. This is the most likely cause of the symptoms of dementia described above.

Do you or someone you know have Alzheimer’s?  There are many associations and support groups available, such as the Alzheimer’s Association and the My Brain Movement. Make sure to check with your local community centers, and reach out to local speech pathologists to see if they host any group therapy sessions, or provide individualized consultation for persons with dementia and their families. Having a support system in place can stave off some of the isolation that Alice experienced.

More and more research suggests that the earlier Alzheimer’s is identified, the more effective the treatment available is in holding off the symptoms for longer periods of time. If you are concerned, talk to your doctor about signs of Alzheimer’s as soon as possible.